The Bachelor US Nail-Biting Recap

Well I just watched The Bachelor US and sweet holy guacamole I was on edge of my seat the entire time! These girls are so terribly invested in the fairy tale ending...in particular, the story ending with Sean Lowe. 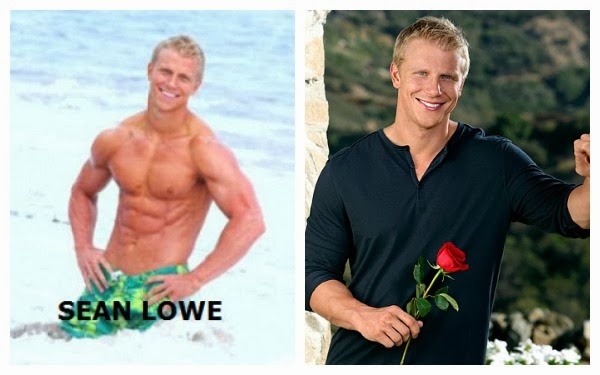 It was down to these final two birds, Lindsay and Catherine. 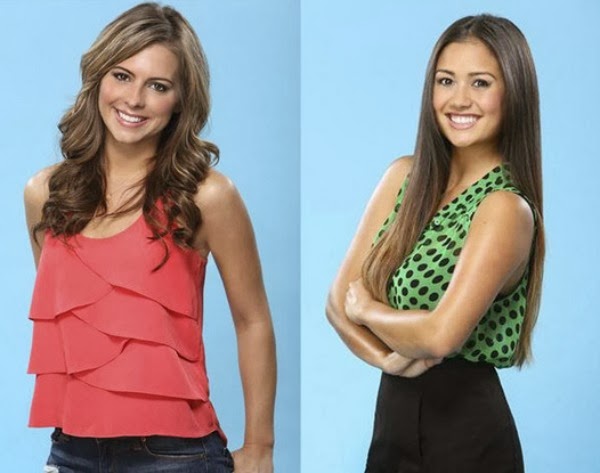 Meet the girls. Sean has abit of a type...

It was a tough play, both were little, bubbly brunettes who loved being 'goofy' with Sean. Lindsay was really cute and loved a laugh and she was initially my favourite for this episode. By episode I mean 3 hour battle up the aisle! Catherine didn't do too much for me to start with, except that I did find her edgy and just soo chilled - she wasn't too gushy about Sean, just enjoyed herself in each moment. (Whereas sweet Loony Lindsay quite confidently dropped some pretty big love bombs such as 'this is the day I get engaged' and 'I love his family and am so excited for how they are about to make my life so much better'. 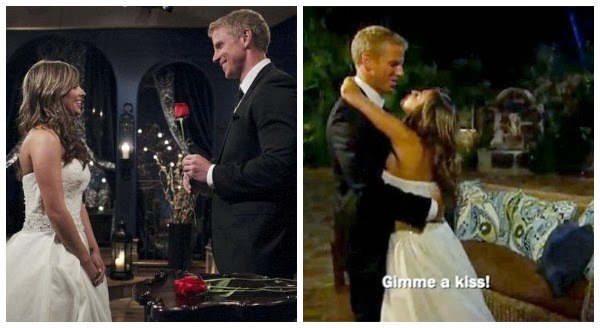 Lindsay also thought it would be soo 'goofy' to rock up in a wedding dress on the first night...

Needless to say, poor Lindsay lost out and spent the car ride back to the airport sobbing gut wrenchers like the following: 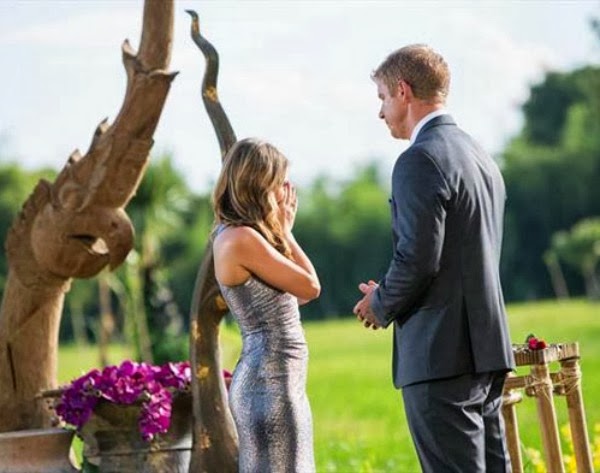 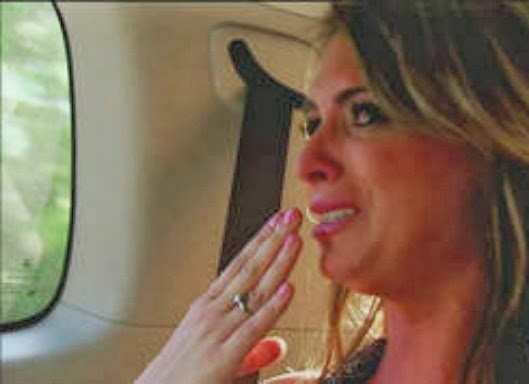 Here's what I was yelling (with my mind) through the screen to the poor sod....
Considering I used to be this kid... 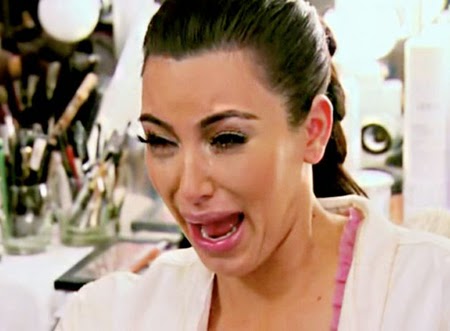 I was pretty impressed with mine and Lindsay's chin wag!

After the tragic Lindsay incident, me and the live audience are waiting for Sean's proposal...but Catherine has sent him a letter instead! He opens it anndddd cue very poorly timed torturous ad break.

The audience and me are now nail-less as Sean returns to our screens reading the letter. We are all nervous as Catherine has been such a cool cat this entire 'journey', its very possible she has decided this love game ain't her thang and is about to ink-dump Sean leaving him with NO ONE! But ballzy Catherine's voice over quickly brings us a sigh of relief as it turns out she fights for what she wants and has written the letter proposing to HIM! 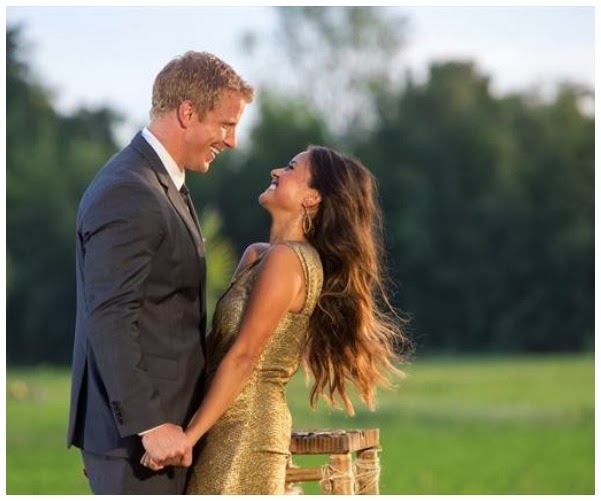 Catherine nearly vomits with the overwhelm of love she is feeling. She says "I'm so addicted to you....you're so my prince" 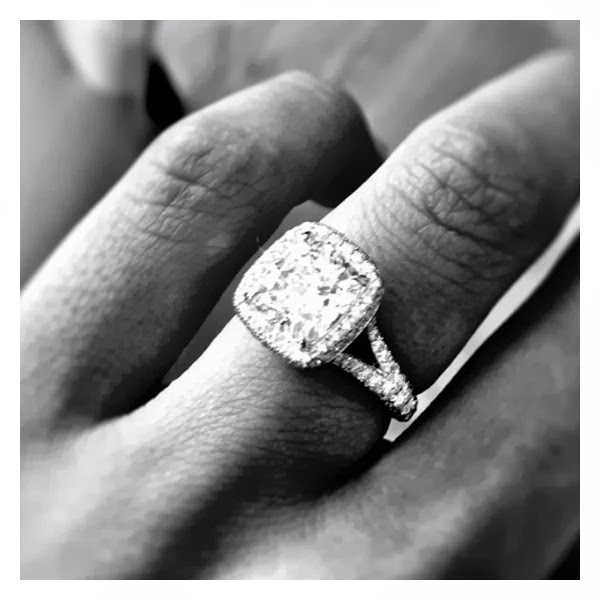 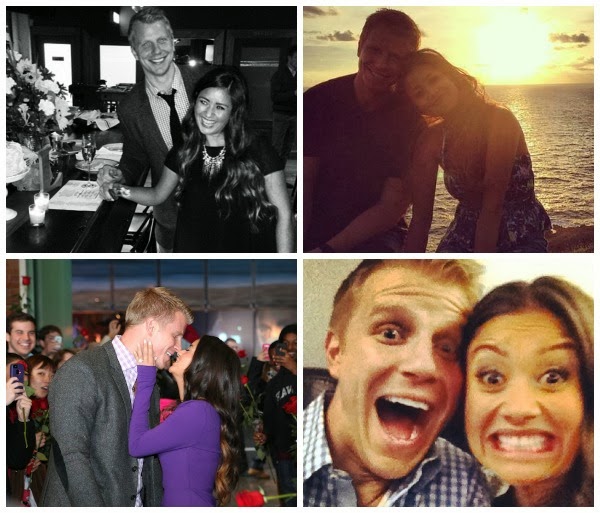 This is what lurrrvveeee looks like. These two kids are SOO goofy, nawwww!

Love Lesson 1: Catherine was laidback and embracing of the chance to find love. She had been hurt in the past- just like everyone else- so she was abit cautious yet being a strong independent female she was sending out major love attraction beams to Sean and resulted in wooing him with her natural carefree approach to life. The Lindsays, are reminded of what they want not as punishment so they can sob in the ego of 'oh but why dont I have that', but so they can appreciate the end goal when it arrives.

If there is one thing I know about boyz, it's that he will only arrive when you are ready. Those loved up love gods aren't sitting on their lovesacks caught up in One Direction DVDs forgetting about you - they are calmly watching you go along your journey, smiling as you find your own way to readiness, and usually, Sqooshy will only pop into your life once you have learnt to love YOURSELF first.

The After The Rose special saw Lindsay come back and thank Sean for the experience. She was genuinely happy for him and Catherine, with retrospect she was able to appreciate that the experience showed her what she wanted and realise that even though it did hurt she is now so much more of a stronger person. You go girl!

Edit: Ohh but THEN she spent the next part of the interview drilling Sean asking 'what went wrong/what changed/when did he know/what was wrong with her/what did she do wrong?'

Love Lesson 2: Don't pretend to be OK either, that wont hurry up the process!

Sooo still not quite there girl but she nearly had it!!

All images mooched from this collection
Posted by LadyBourke at 16:09 No comments: 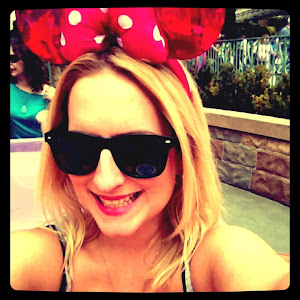 LadyBourke
Welcome! Its so nice of you to visit, my name is Leesh and I am from The Shire. This little ditty is my chance to direct all my creative energy and thoughts that swirl around in my head and I hope some of it can entertain you. I like Harry Styles, self help blogs, Tim Tams, over-thinking everything, investing possible life savings into music, guessing if people are married on public transport, all forms of reality TV, wishing I was somebody's groupie, dancing like its the 80s, and the joys of being incredibly awkward at life. Fact. ex oh ex oh